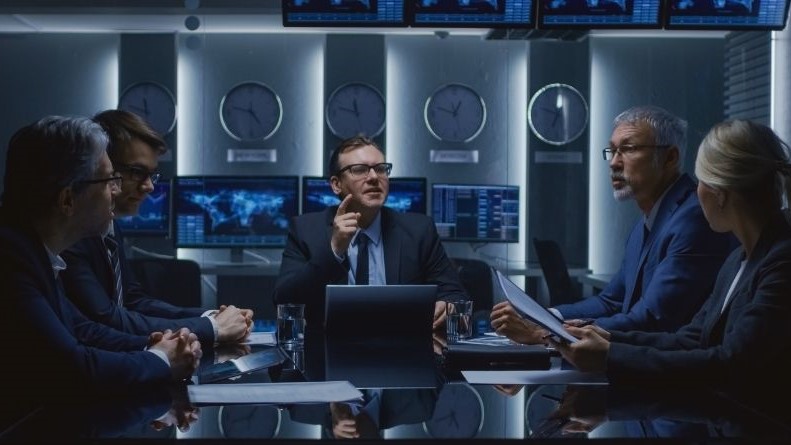 President-Elect Biden’s gun plan says that he “will convene a national Task Force with federal agencies, state leaders, advocates, law enforcement, and technology experts to study rampant online sexual harassment, stalking, and threats, including revenge porn and deepfakes — and the connection between this harassment, mass shootings, extremism and violence against women.” Under Biden’s plan, the task force will develop strategies and recommendations for federal and state governments, social media platforms, schools, and other public and private organizations, and the task force “will consider platform accountability, transparent reporting requirements for incidents of harassment and response, and best practices.” Sounds good, doesn’t work.

One of the most likely outcomes from Biden’s proposed task force is that it separately studies gun-related speech. By allowing such an organization to establish “best practices”, Biden’s task force would create atmospheres of extreme oversight, chilling Second Amendment-related free speech and expression, and hijack the conditioning of our children. The established practices would likely be adopted by private sector entities to curry favor with the Biden Administration, ultimately leading these companies to institute the type of censorship and red flagging that anti-gun lawmakers could only dream of.

FPC opposes Joe Biden’s proposed anti-Free Speech Task Force because people should be able to say whatever they want to say so long as it does not cause any harm to other people – the point of the First Amendment is to protect speech, especially speech found by some members of society to be repugnant or undesirable; just because the government would not be the ones enforcing censorship or surveilling private persons does not mean that such behavior should be tolerated.