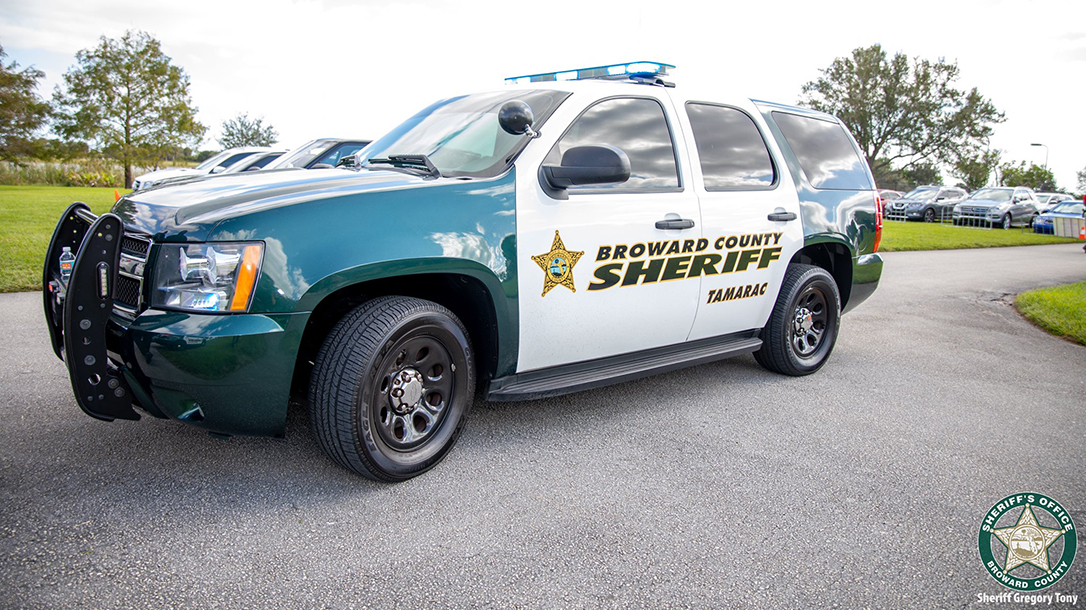 Second Amendment advocates continue to preach self-reliance. Because at end of the day, we are all our only real, dependable first responder in life. Unfortunately, a Florida man named Bill Norkunas and his entire local community just learned that lesson the hard way.

Bill Norkunas Calls for Police, Who Never Come to Help

The 71-year-old Norkunas heard that dreaded bump in the night recently. He went to his front door on the night of Nov. 7 to find 23-year-old Timothy Johnson attempting to break through, reported the Tampa Bay Times. So Norkunas, a polio survivor, now disabled and elderly, did what anyone would do: He called the cops. Incredibly, a reported squad of Broward Sheriff’s deputies, staged in the neighborhood after 911 calls, never rendered Norkunas any help, reported the Tampa Bay Times.

His 911 transcript tells of his panic, his fear. Yet no one ever came to help Norkunas. The following from the Tampa Bay Times shows the situation play out:

“If he opens the door can I shoot him?” Norkunas asks the 911 dispatcher about two minutes into his phone call for help. “… Get the cops here quick.” Minutes later: “Sheriff, hurry up please.” Even more time elapses: “Where the hell are the cruisers? … They are still not here. Jesus Christ. There’s still no cruisers. Come to my house, please please.” Finally, a desperate plea: “If he gets inside this house, I don’t know what I am going to do. I’ve never shot anybody,” he tells the dispatcher.

Johnson’s rampage ultimately spilled into several other homes in the neighborhood. Neighbors reportedly flooded 911 dispatchers with calls for 15 minutes during the ordeal. Still, police never directly showed at any of the homes. Instead, the Tampa Bay Times reported that police staged a perimeter further down the block, approximately 500 yards away. They eventually arrested Johnson after he walked toward them and surrendered. Police said it initiated an investigation into the incident.

Regardless, the inexplicable level of inaction left a neighborhood shaken. From Norkunas to other residents, many come away finally knowing we are truly all on our own. Only we can protect ourselves when trouble comes.

“I’ve been on this earth 70 years, and I have never seen anything like this,” Norkunas told Tampa Bay Tribune. “No officer came to my house. None.”

“I know now that I cannot count on police,” added neighbor Alba Vileja. “I’m very afraid. I was always thinking I’m very safe with the police, but after what happened with Bill, I am not safe.”

Johnson now faces two burglary charges, battery on a person over 65, and one incredible claim: “throwing a missile into a building,” reported the Tampa Bay Times. With those types of charges and an innocent homeowner who could’ve been hurt, remember that you truly are your own first responder.

Expert: ‘It’s going to be very hard to unravel’ right-wing militant groups’ links to Trump
Letter: Time is here for liberals to ‘gun up’
Comprehensive Home Defense: Firearms And Beyond
Razorback Car Seat Organizer
The NRA could be winning its long game even as it appears to be in dire straits