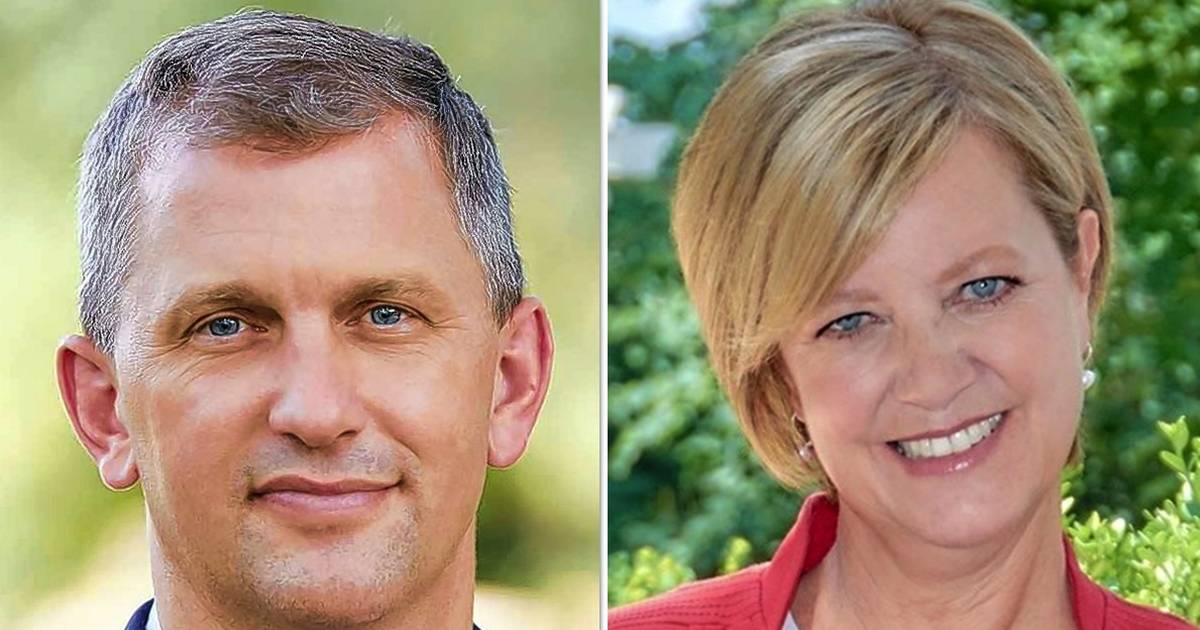 Ives received sizable help from Republican U.S. Sen. Ted Cruz of Texas. His Cruz 20 for 20 Victory Fund gave Ives’ campaign $71,500 during the period, the most either candidate reported from any one source.

Congressional hopefuls must file quarterly financial reports with the Federal Election Commission. The latest reports were due Thursday and cover transactions made between July 1 and Sept. 30.

Casten, a freshman lawmaker from Downers Grove, defeated six-term Republican Peter Roskam to win the 6th District post in 2018. His victory was part of the blue wave that gave the Democrats majority control of the House, and the seat is a key target for both parties in the Nov. 3 election.

Casten for Congress reported receiving more than $1.1 million in donations during the third quarter. Nearly all of that came from individual supporters, records show.


Campaign spokesman Jacob Vurpillat said the donations “reflect a wide surge of support for Rep. Casten and everything he has accomplished in the past two years.”

“Voters have recognized that he’s lived up to his promises, hosting more than 40 town halls, protecting people with preexisting conditions and combating climate change,” Vurpillat said in a news release.

• $3,000 from a gun-control advocacy group named after former U.S. Rep. Gabrielle Giffords, who was wounded in a 2011 mass shooting.

• $2,500 from the 314 Action Fund, a group aiming to get more scientists elected to federal, state and local offices.

• $2,500 from the Onward Together Committee, a group co-founded by former Democratic presidential candidate Hillary Clinton.

Casten’s campaign reported spending more than $2.1 million on payroll, media production, yard signs, printing and other expenses. It finished September with nearly $2 million saved and more than $141,756 in outstanding debt, all to the congressman for loans from 2017.

Ives’ Jeanne for Congress committee netted just over $1 million in donations during the third quarter. As with Casten, nearly all of that came from individual supporters, records show.

“As our team surges with grass-roots support and a winning infrastructure, our effort to flip the (district) will only continue to build momentum heading into November,” Ives, a former state legislator from Wheaton, said in a news release. “We are tremendously grateful to the thousands of people who have joined our team over the past year who want to bring real representation and leadership back to the 6th District.”

• $1,000 from the National Rifle Association of America Political Victory Fund.

• $1,000 from the Susan B. Anthony List Candidate Fund, which supports anti-abortion candidates.

As for Cruz, the senator and former presidential aspirant backed Ives in her primary campaign and has continued to support her bid to take back the 6th District seat for the GOP. Ives had endorsed Cruz for president in 2016.

“We are happy to have support from all branches of the party,” Ives spokeswoman Kathleen Murphy said.

Ives’ campaign reported spending nearly $1.1 million on advertising, payroll, polling, video preparation and other expenses during the quarter. It finished September with more than $493,239 in the bank and no debts.

The Redpath for Congress committee reported less than $3,600 in donations for the quarter and less than $7,200 in expenses. It finished September with less than $1,400 in the bank and nearly $5,000 in debts to the candidate.

All three candidates’ financial reports can be viewed at fec.gov.