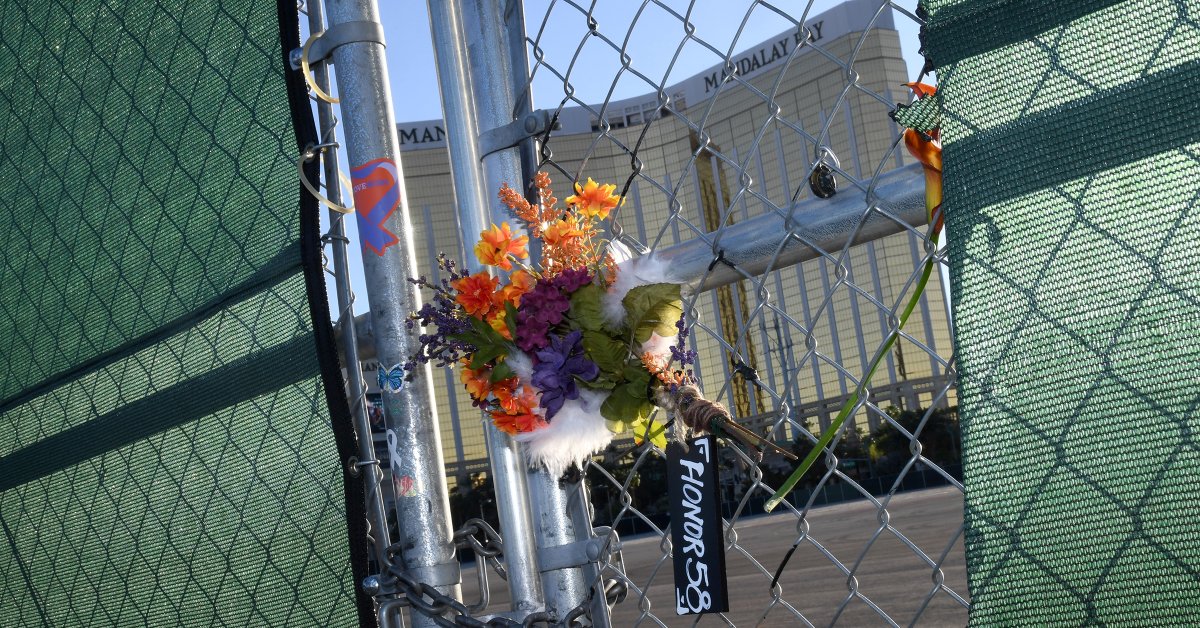 “That’s what big sisters are supposed to do.”

That’s what my older sister, Marisa, always says when I ask her about that day three years ago in Las Vegas, when she lay her body down on top of me and my friends to protect us from bullets raining down on the concert we were attending. It’s a moment I’ll never forget, lying underneath her as silently as possible, for seconds that felt like hours, hoping not to give away our position to a shooter we had heard but not yet seen. The moment finally broke when she screamed at me to “run” and I did, leaving my purse behind because — as I realized with horror — it was trapped underneath the lifeless body of a concert-goer right next to me.

Eventually, she and I made it to safety, along with the rest of my best friends. But many others didn’t make it out. Sixty people were killed and more than 400 were wounded that night, all by a shooter perched on the 32nd floor of the hotel above us. All told, it was the deadliest mass shooting in U.S. history.

I’ll always be so grateful to my sister for saving my life that day, but one thing we’ve both realized in recent years is that her explanation — “that’s what big sisters are supposed to do” — is actually not true. Sisters are supposed to be there for you when you need them, playfully bother you when you don’t, and look after you as you grow up — not protect you from gun violence. That’s the job of our elected leaders, and for the past four years, they have been failing. 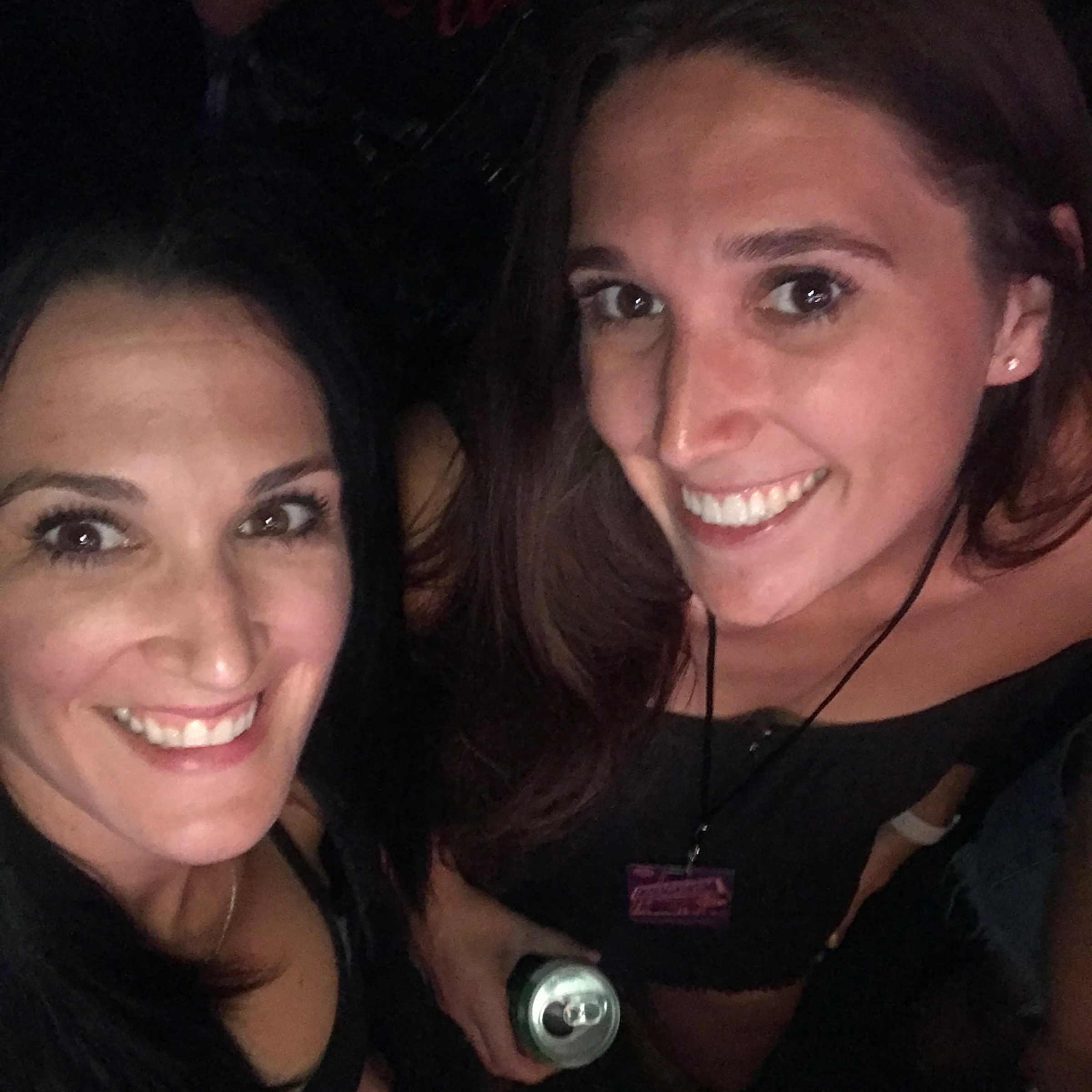 The author and her sister Marisa
Courtesy Geena Marano

Since President Trump took office in 2017, it’s estimated that 145,000 people have been killed by gun violence and twice that many have been wounded — in suicides, daily gun violence, domestic gun violence and mass shootings –and yet, he has almost completely failed to act. The Department of Justice did ban bump stocks, the device used by the Las Vegas shooter to make his semiautomatic rifles fire more rapidly, last year. But that was too small a response for such a big problem, and Trump and his Republican allies in the Senate have outright refused to implement any of the other gun-safety policies that would make an even larger impact.

Background checks on all gun sales, for example, are proven to save lives and supported by 93% of American voters, but Senator Mitch McConnell has blocked the bipartisan, House-passed bill to make them the law of the land for more than a year. Other life-saving policies like red flag laws, prohibitions on assault weapons and measures to disarm domestic abusers are similarly supported by the American people, but have received no tangible consideration from the President. He even opposes funding for the government to simply study gun violence, despite Americans dying by the thousands on his watch.

Equally infuriating are the lies. President Trump pledged to act after last year’s tragic mass shootings in Dayton and El Paso, for example, then then broke that promise shortly after he spoke to NRA CEO Wayne LaPierre. Though this was devastating for survivors like me, it wasn’t surprising — he had done the same thing in the aftermath of the Parkland shooting.

We don’t have to live like this. We don’t have to live in fear of our children not coming home from school every day, or wonder, like I do, if the sound of fireworks on the Fourth of July are bullets. Instead, we can and should have a government that protects us by implementing common-sense policies like background checks on all gun sales, red flag laws, measures to disarm domestic abusers and prohibitions on assault weapons.

Protecting us from gun violence isn’t the job of our families or friends — it’s the job of our government. This November, let’s elect one that will actually do it.

Most Popular on TIME
1
Here’s Everything New on Netflix in October 2020—And What’s Leaving
2
Chrissy Teigen and John Legend Are in ‘Deep Pain’ Following Their Miscarriage
3
What Is Critical Race Theory?

Sign up for Inside TIME. Be the first to see the new cover of TIME and get our most compelling stories delivered straight to your inbox.

For your security, we’ve sent a confirmation email to the address you entered. Click the link to confirm your subscription and begin receiving our newsletters. If you don’t get the confirmation within 10 minutes, please check your spam folder.

TIME Ideas hosts the world’s leading voices, providing commentary on events in news, society, and culture. We welcome outside contributions. Opinions expressed do not necessarily reflect the views of TIME editors.