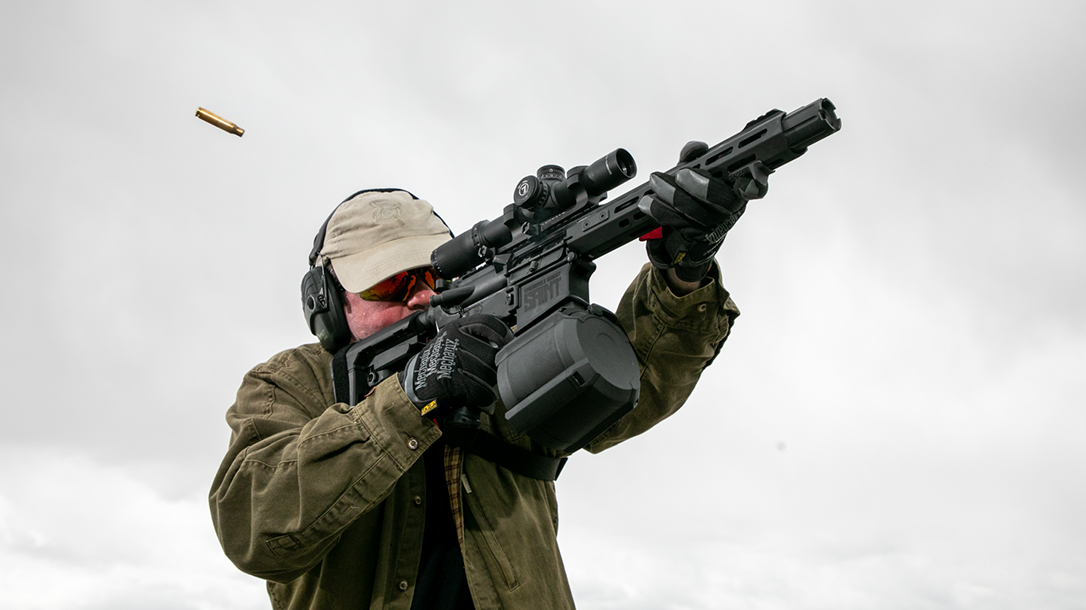 California and its on-again, off-again restrictive magazine capacity will head back to the courtroom. Attorney General Xavier Becerra filed a petition Friday that would once again reinstate the California magazine ban.

On Aug. 14, a three-judge panel from the 9th Circuit Court of Appeals ruled the state’s restriction of so-called “high-capacity” magazines unconstitutional. Gun owners and gun manufacturers across the country celebrated the victory, especially in the Golden State.

On Friday, however, California Attorney General Xavier Becerra filed a petition for an en banc hearing in the case Duncan v. Becerra, placing the case before the entire 9th Circuit Court of Appeals.

Jason Ouimet, executive director of NRA’s Institute for Legislative Action, said in a legislative alert that Becerra’s petition came as no surprise to the association, which has funded much of the case from the beginning.

“Predictably, California’s Attorney General wants to override our recent victory in the 9th Circuit, where the arbitrary ban against standard-capacity magazines was correctly declared unconstitutional,” Ouimet said. “Notice the hypocrisy: Like ammunition for self-defense, AG Becerra wants as many judges as possible when it serves himself. The NRA will continue to defend law-abiding Californians and the 9th Circuit’s ruling in favor of your Second Amendment rights.”

How the case will fare before the whole 9th Circuit is fairly uncertain. Historically the most anti-gun circuit court in the United States, the 9th Circuit has seen several judges replaced by President Donald Trump over the last three years, tilting it back toward the constitutional side. Judges should find it difficult arguing against 9th Circuit Judge Kenneth Lee’s reasoned explanation. It explained why the ban doesn’t hold up.

The case centers around a California law banning manufacture, importation, sale, transfer and receipt of magazines capable of holding more than 10 rounds. As most gun owners know, many popular firearms come standard with such magazines, making the term “standard-capacity” magazines a much better description.