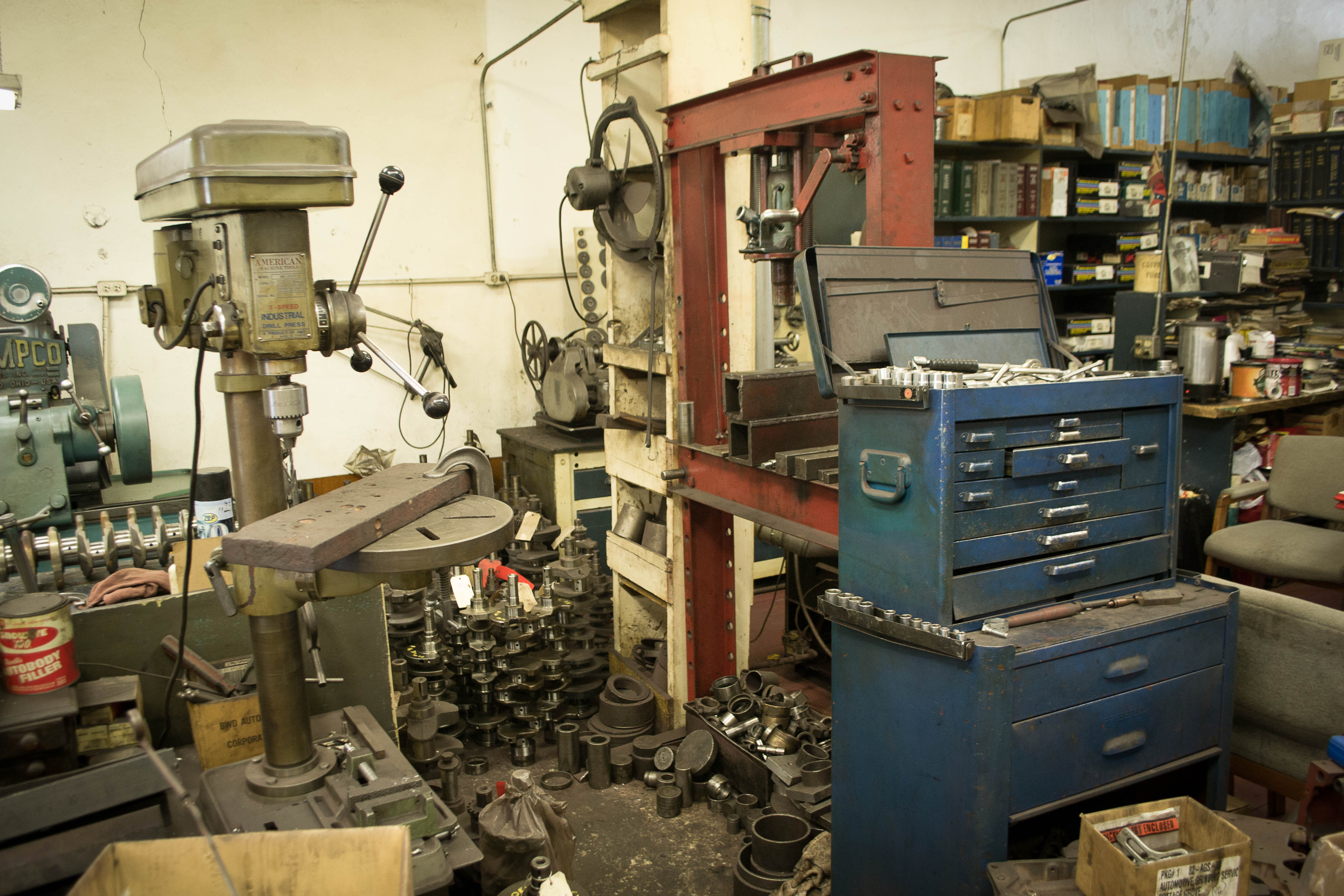 If you’ve ever spent any time reading legislation, you know that most lawmakers are terrible at writing law; just take a look at the litany of pages that make up the Affordable Care Act. So it should come as no surprise that anti-gun rights legislators have managed to botch their latest pitch: banning access to what they’re calling “ghost gun machinery.”

The bill is called the Stop Home Manufacture of Ghost Guns Act of 2020, and it’s calling for a ban on any “device designed or redesigned, made or remade, and intended to be used primarily to make or convert a product into, a frame or receiver for a firearm, and any combination of parts designed or intended for use in making” such a device.

If that sounds like a bunch of gibberish, you’re right. The problem with this statute is that although it might appear to advocate for a ban on specific products, it’s actually so vague that it could apply to machines or componentry that are commonly used for machining things as innocuous as car parts and porch railings. It makes no sense, but that’s never deterred Congress from advancing anti-gun legislation before. After all, these are the same folks that brought us the 1994 assault weapons ban. Maybe their time would be better spent issuing a national moratorium on qualified immunity or addressing the other problems in our society instead of grandstanding about things they can’t stop people from building or possessing.

Speaking of grandstanding, Virginia Governor Ralph Northam decided that he would hold a ceremonial signing of several pieces of anti-gun legislation which went into effect this Thursday. Some of the laws which went into effect this week include a universal background check, a red flag law, handgun rationing, and a safe storage provision. It’s sometimes fascinating to see the degree of disregard our elected representatives treat our rights with. No matter what your personal opinion on firearms, it’s clear to everyone that a substantial portion of the People believe these types of laws to be a violation of our fundamental rights. You’d think that, when doing something so many view as such an extreme thing, it would be done hastily, kind of like the Hughes Amendment. But here, we have individuals with national significance celebrating the signing. It seems to indicate that those clearly and openly stated concerns people have for their civil rights, at least to the Virginia establishment, are of little import.

Did Subway cave to anti-gun zealots?

Eat disarmed. Or at least I guess that’s their new slogan. After a half-hearted media campaign – really, it’s a stretch to even call it that – Subway has decided to institute the carry ban that fresh-eating anti-gunners were asking for. Or did it? The truth is, the company simply revised its policy; instead of banning open carry in their stores, Subway has advised its stores to kindly request people not to open carry, or to at least conceal their firearms. It’s an interesting half-measure, and we’re not exactly sure what to take from it.

On Wednesday, the Hawaii Senate passed yet another pointless gun control bill. This time, the state is implementing a new requirement on soon-to-be non-residents, who will be required to report any firearms that they are permanently removing from the state. Failure to report the removal of firearms may result in a $100 fine. So why is this stupid? For starters, Hawaii doesn’t even know how many firearms are within its borders and imposing this new requirement won’t ever produce the information required to figure out the answer. Second, there’s no way for the state to determine whether someone has a firearm on their person or in their household goods when they move unless the firearm is listed on a manifest or is discovered prior to or during transit, so it’s essentially unenforceable. That said, of all the states, Hawaii is the most likely to be able to give force to an interstate travel law on account of how difficult it is to leave the state in your personal vehicle. Just another piece of red tape for the people of Hawaii to deal with.

We’ve previously covered the media and tech community’s attempts to paint the boogaloo “movement” as a bunch of white supremacists and far right extremists. Well, here’s more proof that the people who are making these claims are painting with too broad of a brush or are willfully ignorant of the facts. Over the Fourth of July weekend, Boog Bois and BLM protestors joined together in Richmond, Virginia to protest the exercise of no-knock warrants, the dangerous practice of police raiding homes which resulted in the deaths of Breonna Taylor and Duncan Lemp. When open white supremacists announced their presence and began speaking, both groups denounced them, shouting “white supremacy sucks,” with event organizer Mike Dunn exclaiming “we don’t do that Nazi shit” to his group after the event. While it’s great to see this kind of unified support for police reform, it would be nice to see more media coverage instead of the same biased, anti-gun rhetoric intended to slander upstanding members of the gun community.