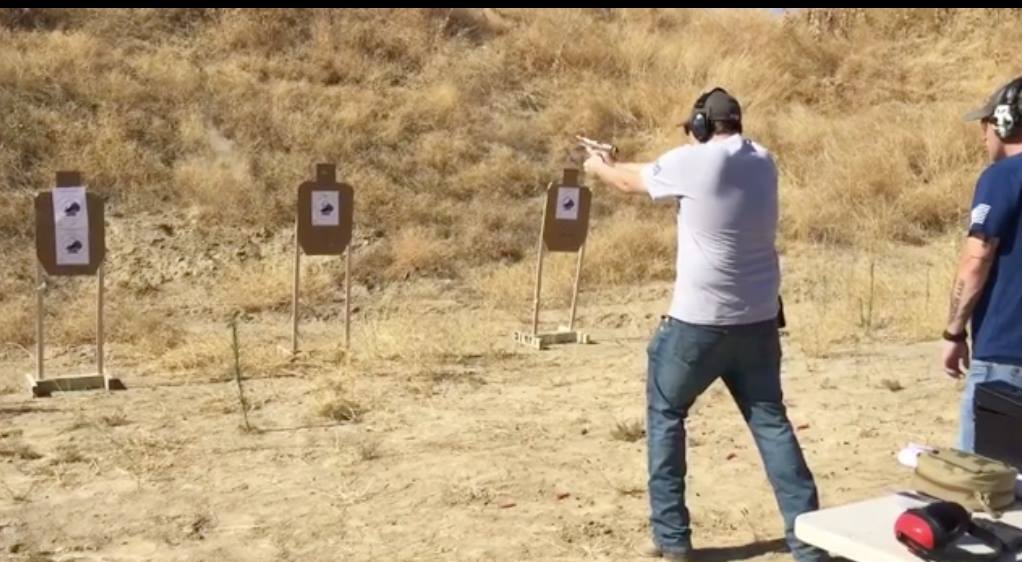 The Greater Pittsburgh Gun Club (GPGC) started offering firearms sales and training on rural land outside of Pittsburgh, Pennsylvania over 50 years ago. For many of those decades, Robinson Township has resolved to shut the club down. In the 1990s, Robinson Township brought a nuisance action against GPGC, but the court determined that GPGC was not a nuisance. Then, Robinson Township brought a licensing action against GPGC, but failed in court again. Now, Robinson Township has enacted an ordinance forbidding GPGC from operating for-profit, or from allowing center-fire rifle shooting on the property—but only if it is operating as a gun club. The club’s owner, William Drummond, brought this action, alleging that the new ordinance violates the Second Amendment.

“Too often people are bullied for engaging in constitutionally protected activity, so we filed this brief to explain why the court should step in and protect the exercise of Second Amendment rights,” said FPC Director of Research and brief author, Joseph Greenlee. “We are happy to help Mr. Drummond defend his rights and the rights of his clients against Robinson Township’s relentless efforts to forcibly close his gun club.”

“We’re hopeful that GPGC can soon get back to providing the public with goods and training protected by the Constitution, as it has for several decades,” Greenlee concluded.

Firearms Policy Foundation (www.firearmsfoundation.org) is a grassroots 501(c)3 nonprofit public benefit organization. FPF’s mission is to protect and defend the Constitution of the United States and the People’s rights, privileges, and immunities deeply rooted in this Nation’s history and tradition—especially the inalienable, fundamental, and individual right to keep and bear arms.

Build Uderground House On The Cliff To Avoid Wildlife
MUSEVENI: The ADF is properly in our gun sights, work will be done
Winter Camping in a Canvas Tent with a Dog and a Woodstove.
‘This is not normal’: Some Republicans are fuming over RNC payments to law firm that represented Trump
X-Vision Optics’ 10×42 Rangefinding Binoculars