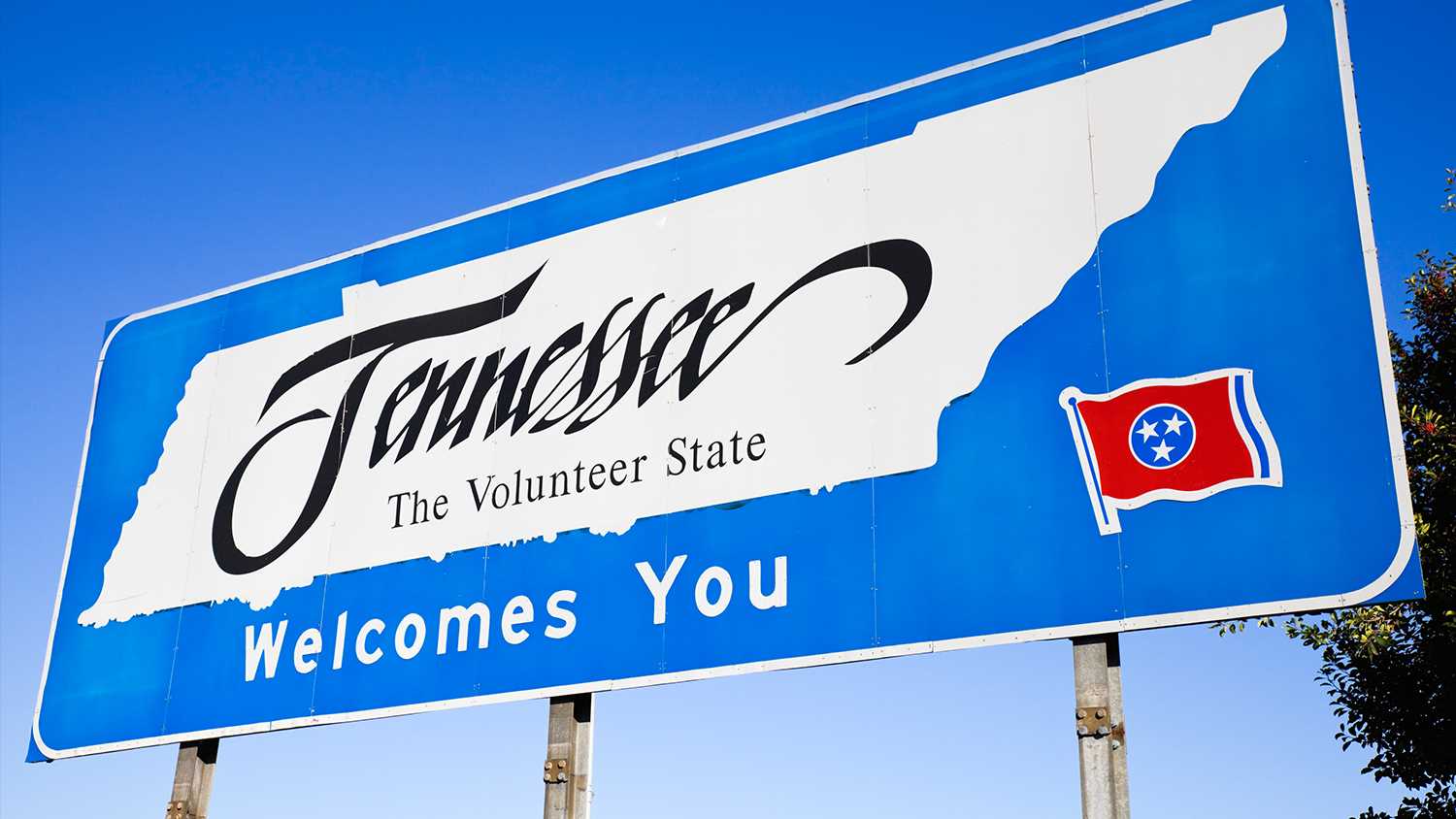 “Tennesseans can count on Rep. Tillis to protect our individual freedom of self-protection,” said Matt Herriman, NRA-ILA’s Tennessee state director. “The NRA is proud to endorse his re-election.”

Powers earned an “A” rating from the NRA. A stalwart champion of the right to keep and bear arms, Tillis demonstrated his support for our rights with his support of the new online concealed carry permit and his public showing of support for Gov. Lee’s constitutional carry bill.

“We can count on Rep. Tillis to stand up for our rights to self-defense. The NRA encourages all members, gun owners and sportsmen to vote Rick Tillis during the primary in August,” Herriman concluded.​​