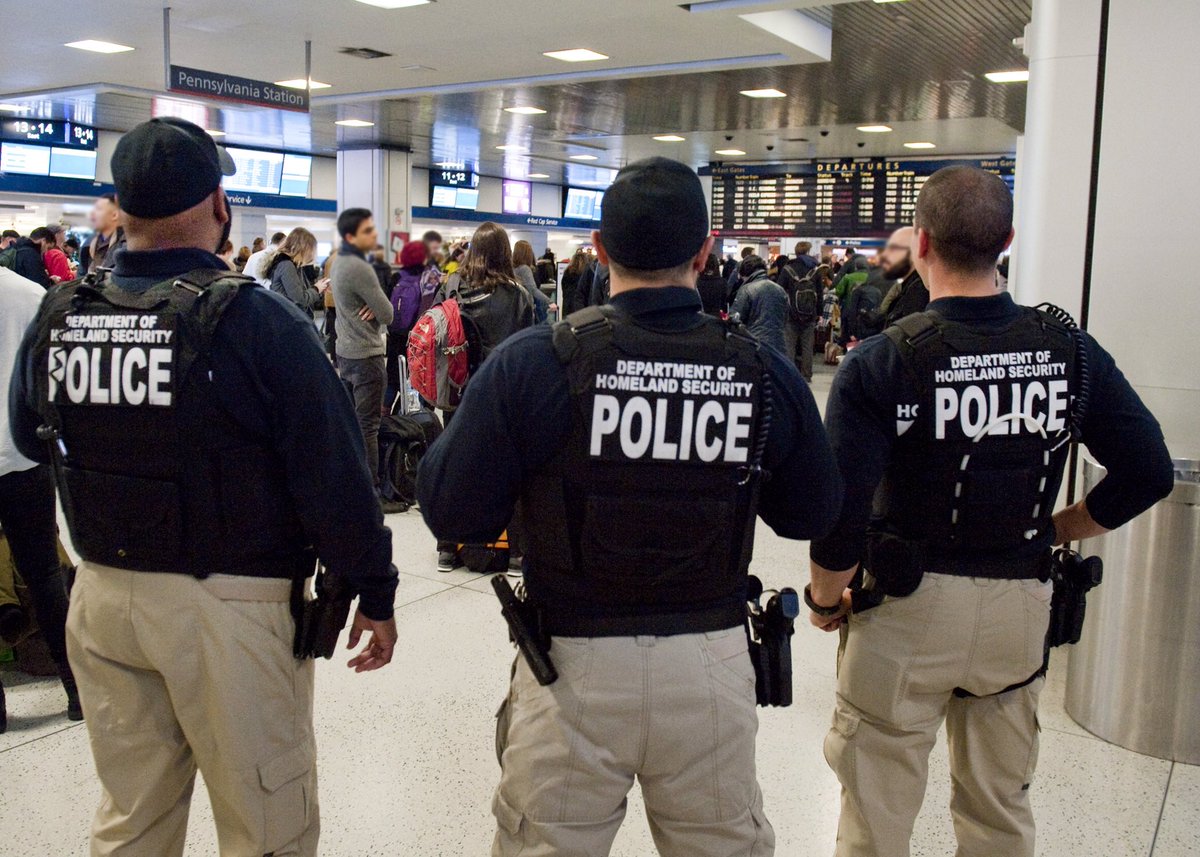 RICHMOND, VA (July 6, 2020) — Today, Firearms Policy Coalition (FPC) and Firearms Policy Foundation (FPF) announced their filing of an amicus brief in the important Fourth Circuit case of Elhady v. Kable, detailing the numerous rights violations inherent in the unconstitutional Terrorism Screening Database, also known as the ‘terrorist watchlist’, including how it threatens the right to keep and bear arms. The brief is available online at FPCLegal.org.

“These secret government watchlists pose a huge threat to the fundamental rights of Americans,” explained FPC Director of Legal Policy and brief co-author Matthew Larosiere. “The government is trying to claim that being placed on such a list doesn’t harm a protected liberty interest, we explain just how wrong that is. From being harassed when traveling internationally, to being subject to delays, or even outright denied the ability to purchase a firearm.”

“These are the types of consequences that generally come with a conviction for a serious crime, not a bureaucratic hand-wave. That these heavy consequences are imposed upon thousands of Americans, without any real Due Process protections, is an embarrassment. The Fourth Circuit should uphold the decision below, and the government should correct course.”

“We are proud to stand among such a diverse group of amici in support of the Constitution and liberty” said Larosiere. “Organizations across the spectrum of interests and viewpoints, from the ACLU, to the Cato Institute, to the Electronic Frontier Foundation all agree that the government’s use of top secret lists deny Americans their rights and is unconstitutional.”

Firearms Policy Foundation (www.firearmsfoundation.org) is a 501(c)(3) grassroots nonprofit organization. FPF’s mission is to defend the Constitution of the United States and the People’s rights, privileges, and immunities deeply rooted in this Nation’s history and tradition, especially the inalienable, fundamental, and individual right to keep and bear arms, through research, education, legal action, and other charitable programs.

Hero or vigilante? Rittenhouse verdict reignites polarized US gun debate
‘I refuse to stand down.’ McBath will run in 7th Congressional District
Why Donald Trump exalts Kyle Rittenhouse: Nothing gets the base going like violence
Intel Experts Call New Geopolitical Thriller “A Page-Turner by Authors Who Could Sit on the National Security Council”
Comprehensive Home Defense: Firearms And Beyond