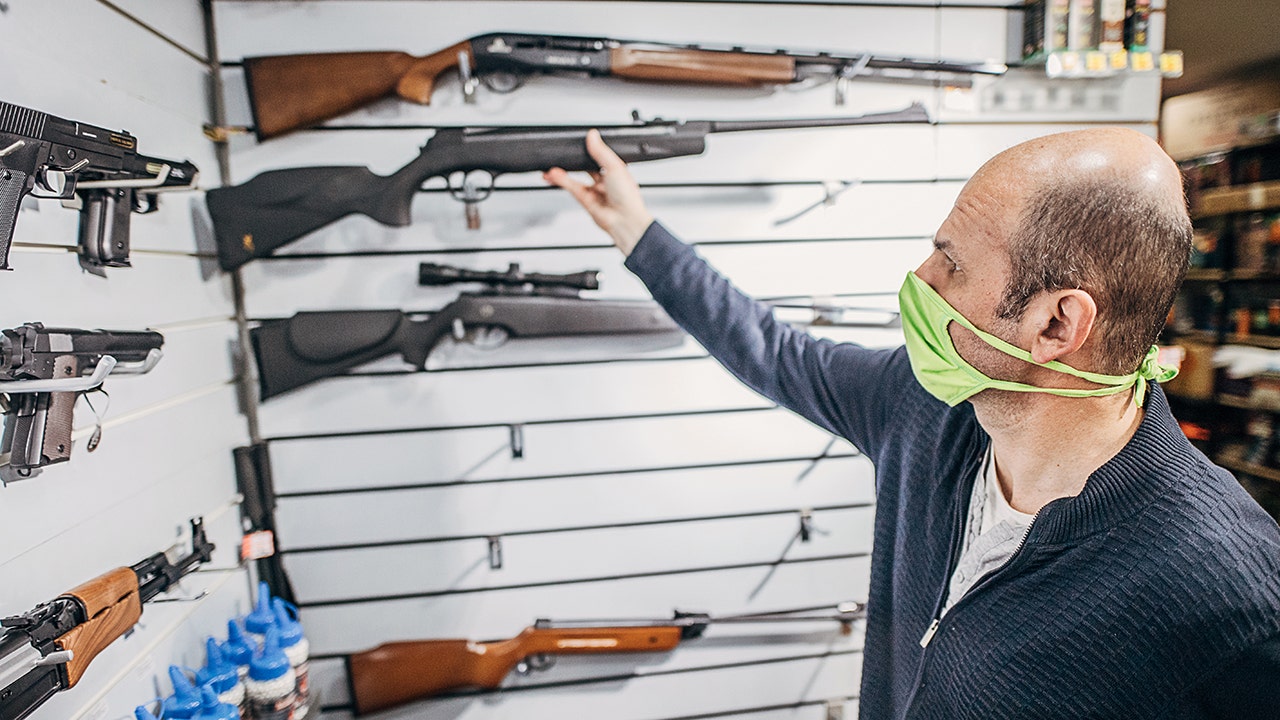 Gun shop owners in West Palm Beach, Fla., say the city’s State of Local Emergency is forcing them to turn away customers.

“Basically this is saying, ‘don’t bring a gun to a peaceful protest,’” said West Palm Beach Chief Assistant State Attorney Adrienne Ellis on Friday, according to the Palm Beach Post.

Alex Shkop, the owner of Guns and Range Training Center, told the paper gun buyers can visit other gun shops in other Palm Beach County municipalities that haven’t declared a State of Local Emergency.

“The order doesn’t protect anybody because if somebody wants to get something, they can go less than 2 miles away,” he said.

Adam Golden, a managing partner of Baba Boom Guns, told the paper he has turned away customers looking to purchase guns to protect themselves and their homes because they are concerned the West Palm Beach Police Department is “stretched thin.”

“(It’s) crippling,” he said of the emergency declaration. “How can you go a week without pay?”

Shkop said he’s unsure if the State of Local Emergency allows him to hold firearms training classes, the paper reported.

“We sell guns. We do background checks. We’re not selling them off the trucks,” he said. “The good person now is restricted. That’s kinda the irony of the law.”