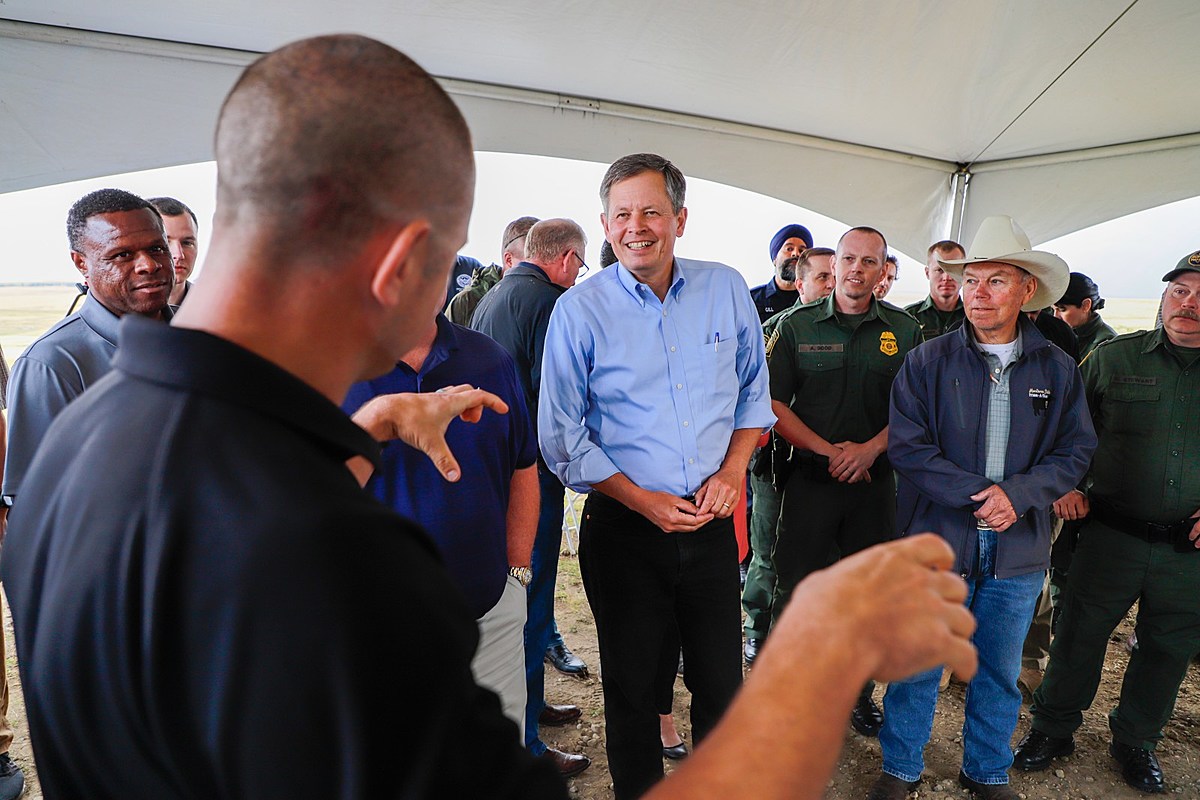 Daines joined me on the radio the day after the election, and says he is very thankful for such a strong showing. He says, despite the fears over coronavirus, Montanans showed up in a big way with record turnout.

When it comes to his re-election this Fall, Daines says the choice is now very clear:

And then Chuck Schumer jumped on a private jet and flew out to Montana the first week of March and met face-to-face with the governor and talked him into the race. And I’ll tell you what , Aaron, when I come back here I’m not standing with Chuck Schumer. I’m standing alongside President Trump to move forward with his agenda. If Steve Bullock is elected to the United States Senate he will be Chuck Schumer’s pawn.

Daines then touted his A+ rating from the National Rifle Association and highlighted Bullock’s embrace of gun control during his failed presidential race.