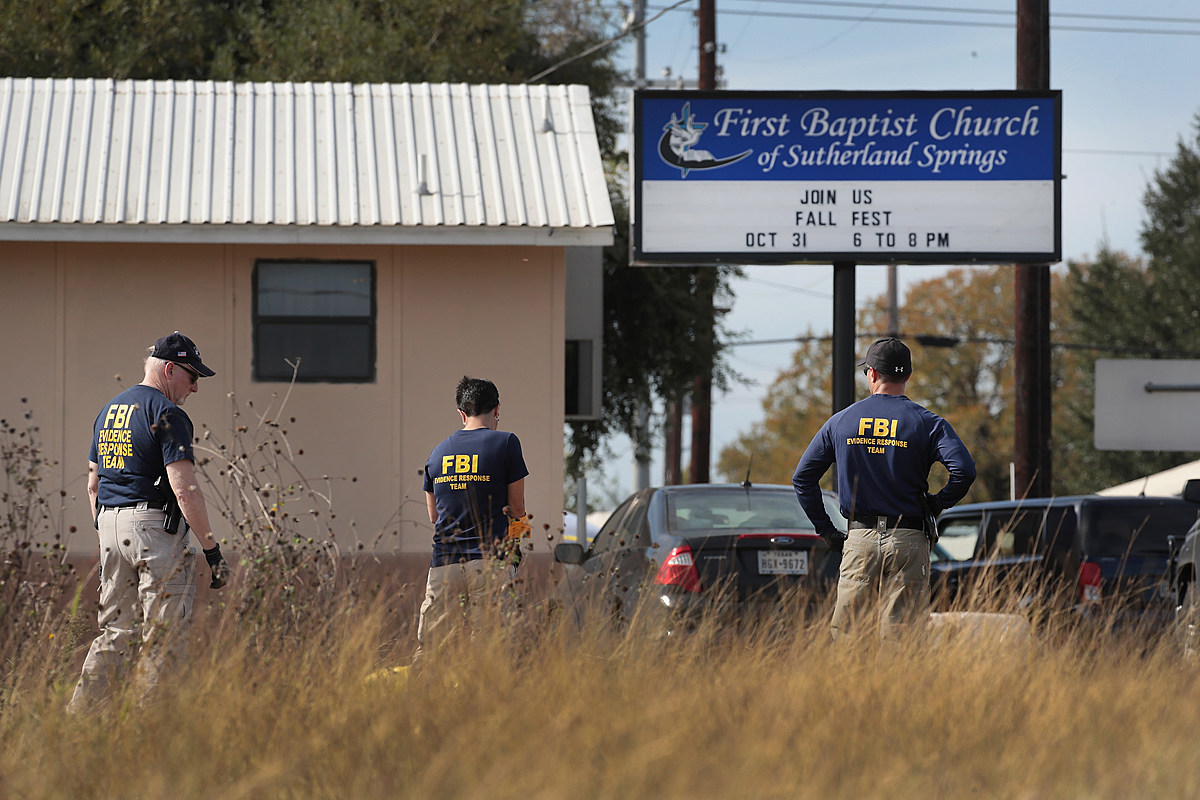 With most of the focus being on COVID-19’s impact on small businesses, Louisiana’s budget, and tort reform, it may have been easy to forget that there were actually four gun bills seeking passage in the shortened Legislative Session.

But, they all made it through – most with super majority vote of both chambers – and are headed to Governor John Bel Edwards’ desk for his signature.

“All four are strong pro-gun rights bills that strengthen Louisiana citizens’ Second Amendment rights,” says Chairman of the House Republican Delegation and competitive shooting champion Rep. Blake Miguez (R-Erath). “The bills protect our freedom in times of uncertainty and emergency, including during the current Covid-19 outbreak.”

The last bill listed, pertaining to the churches, was certainly the headliner of the four.

“Current Louisiana law provides that a person with a state-issued concealed carry permit cannot carry in a house of worship unless he has permission from the governing body of the church and the congregation is informed that he or she has permission,” points out Tara Mica, NRA-ILA State Director. “Effectively, this acts as a ban on carry.”

The National Rifle Assocation (NRA) backed Republican efforts to pass these bills. Two men who were instrumental in stopping two church shootings – Stephen Willeford and Jack Wilson – each spoke on the Moon Griffon Show in support of the bill.

In the interview, you will hear them tell their stories:

“Louisiana’s concealed carry permit law already resembles Texas License To Carry law,” says Mica. “License holders in both states have passed a state and federal background check and completed classroom and shooting range training, as well as instruction in state firearm and deadly force laws with a minimum of 9 hours instruction in Louisiana; 4 to 6 hours in Texas. This bill would remove the prohibition in law for permit holders and treat houses of worship like any other private establishment. Concealed carry is allowed unless the church prohibits it. With this change, Louisiana law would track Texas law.”