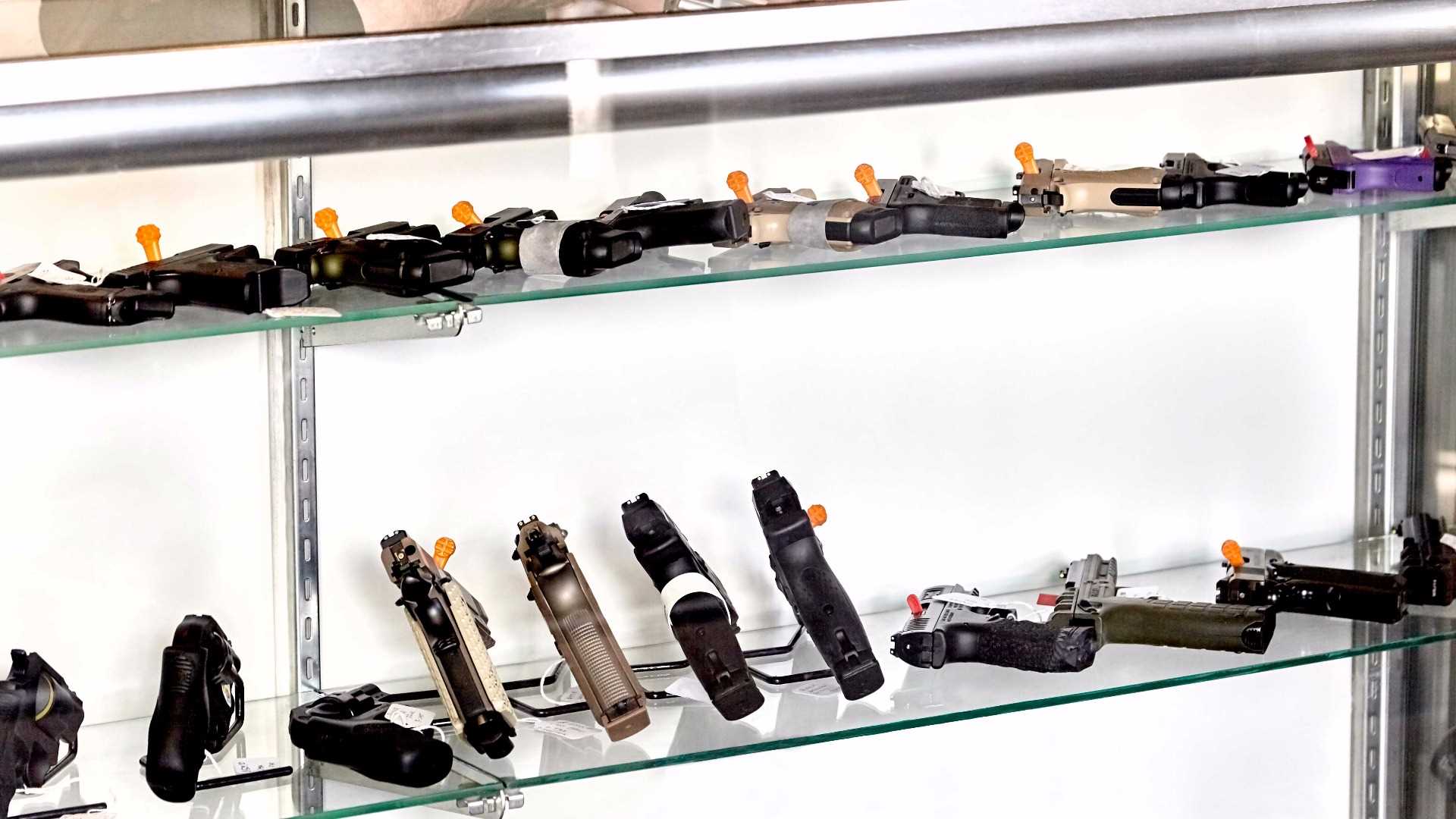 Governor Michelle Lujan Grisham announced Wednesday that small retail businesses in the state, including gun stores, can operate at 25% of fire code capacity effective Saturday, May 16, as long as COVID-safe practices are in place.

Even with that limited opening, her order provides little relief to firearm retailers who have been shut down in Cibola, McKinley and San Juan Counties — including Papas Pawn & Gun in Grants that New Mexico State officials fined $60,000 while they remained open to sell to law enforcement during this crisis.  Stores in these counties may operate by appointment only now — weeks after their counterparts in the rest of New Mexico were allowed to incrementally open their businesses and allow their customers to exercise their Second Amendment rights.

It should never have come – or continue — to this.  The Right To Keep And Bear Arms is essential.  That is why NRA and pro-Second Amendment groups sued the governor over her gun store shutdown/firearm purchase ban in the first place.  We won’t stop until every New Mexican’s rights are restored!

Bushcraft Weekend With a GoPro Hero 6
CANCON Coming To Phoenix, Arizona April 28-30: A Fully Suppressed Range Day
New Orleans City Council approves ‘padlock’ ordinance, gun penalty and NOPD hiring audit
Moms Demand Action Founder On Gun Laws, Stepping Away And Why Women Can Force Change
How do you win voters over on gun control? Meet them where they are — in front of the TV