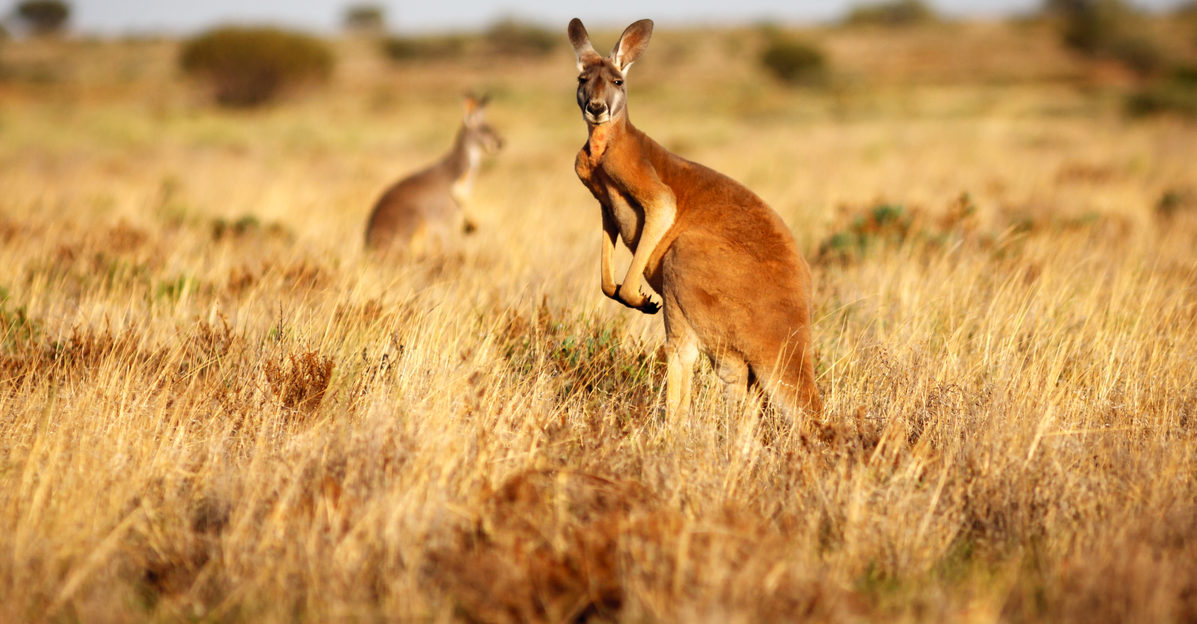 It’s not just would-be authoritarian governors and local officials here in the U.S. that are using the COVID-19 crisis to attack the natural right to armed self-defense. Aspiring tyrants the world over are using the ongoing pandemic as an excuse to advance their preexisting gun control agendas. In at least three Australian states, government officials have used the emergency to close gun stores, leaving residents unable to acquire firearms and ammunition.

Just as in the U.S., uncertainty surrounding the COVID-19 crisis has led Australians to purchase firearms and ammunition. Victoria Minister for Police and Emergency Services, Lisa Neville​ told 9 News Melbourne on March 30 that “in the last couple of weeks” applications for permits to acquire firearms in Victoria had more than doubled. Neville went on to state that ammunition sales had also almost doubled and that this was a trend seen across Australia. Gun store owners have reported that they are concerned that they will run out of ammunition and be unable to replenish their supply from overseas.

In Victoria, this increased interest in the right to keep and bear arms proved too much for the government to tolerate. On March 31, the Victoria government issued a media release that announced a ban on the sale of all firearms and ammunition in the state. In the media release and Neville’s interview with 9 News, the Victoria government made clear that the move is not intended to control the spread of COVID-19, but to ensure Australians aren’t able to exercise their rights during this crisis.

In the release, the government claimed to be concerned that firearms and ammunition purchased during the outbreak “may not be stored safely.” Elaborating, the release stated,

In an Orwellian turn, Victoria government officials further claimed that “The new measures are designed to protect licensed firearm owners and dealers​…”

Firearms dealers didn’t appreciate the government’s purported help. A spokesperson for Australia’s National Shooting Council told Melbourne newspaper The Age, “The result of this decision could drive many dealers, smaller ones in particular, out of business.​” Oakleigh gun dealer Mario Mori reiterated this point, telling the paper, “It’s my living … if I can’t work and make money I can’t pay bills. I won’t survive this, I will close​.”

Victoria’s move has prompted the National Shooting Council to organize a lawsuit against the state.

A similar story has played out in Queensland and Western Australia. In both states, the governments have required “non-essential” businesses to close and categorized firearms and ammunition retailers as “non-essential.”

After an outcry from those who rely on firearms for their livelihood, the Sporting Shooters’ Association of Australia was able to help work some exceptions into the Queensland directive. At present, Queensland and Western Australia will allow gun stores to sell to primary producers and others who work in industries that require firearms as part of their employment. Average gun owners will still be unable to purchase firearms and ammunition.

In response to the Victoria ban, Sporting Shooters’ Association of Australia Victoria CEO Jack Wegman said of the restrictions “What is the message? That law-abiding people who follow a legitimate process, a police-approved process, are not to be trusted?​”​

Of course that is the message. During this crisis, anti-gun politicians have revealed that they do not want law-abiding citizens to have access to firearms, no matter how rigorous the controls.

Consider the gun controls already in place in Victoria.

Prospective firearm owners are required to obtain a firearm license. The onerous process requires fingerprinting, the completion of a firearm safety course, and the applicant provide a “genuine reason” for owning a firearm. Personal protection is not to be considered a “genuine reason.” There is a 28-day waiting period between the submittal of a license application and when the applicant may first acquire a firearm. Such a license is also required to purchase ammunition.

In order to purchase a firearm in Victoria, a person must obtain a permit to acquire in addition to a firearm license. The Victoria state website makes clear “When submitting a Permit to Acquire you may be required to provide additional information to substantiate a genuine need…”

Firearms must be stored under strict conditions and firearms licensees are subject to firearm storage inspections.

The Victoria government’s attack on firearm owners who have complied with these onerous regulations has exposed these public officials as firearm prohibitionists.

It is unfortunate that Australians do not have a Second Amendment to help curtail the worst abuses of government during this moment of crisis. However, it is important for Americans to remember that the Second Amendment protects a pre-existing natural right to armed self-defense that is inherent to all peoples, including Australians. Governments in certain parts of the world may not respect this right, but they cannot extinguish it.

Established in 1975, the Institute for Legislative Action (ILA) is the “lobbying” arm of the National Rifle Association of America. ILA is responsible for preserving the right of all law-abiding individuals in the legislative, political, and legal arenas, to purchase, possess and use firearms for legitimate purposes as guaranteed by the Second Amendment to the U.S. Constitution. Click here to follow NRA-ILA on Facebook.