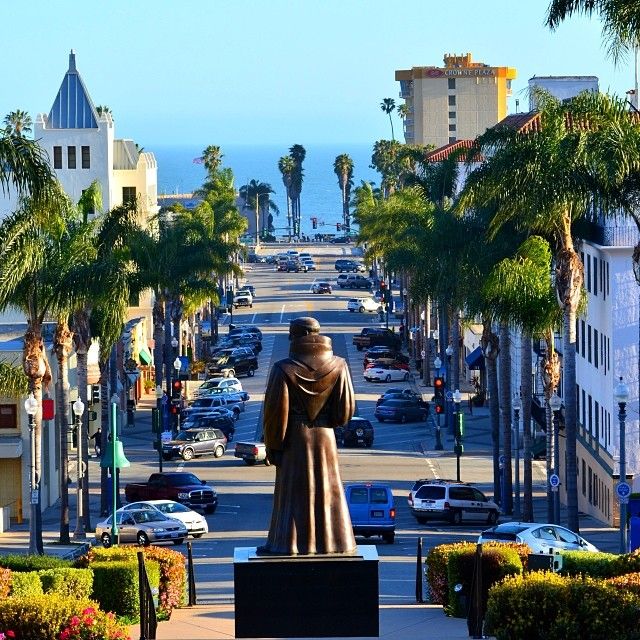 LOS ANGELES (April 15, 2020) ­— Firearms Policy Coalition (FPC), Second Amendment Foundation (SAF), and California Gun Rights Foundation (CGF) joined two individuals in seeking an injunction against the County of Ventura, California’s wide-ranging ban on firearm and ammunition purchases, including the forced closure of retailers and bans on travel to stores in other counties. The case filings in McDougall v. Ventura County, a federal civil rights lawsuit, can be accessed from FPC’s website, FPCLegal.org.

“The amended complaint and motion for preliminary injunction are important milestones in this important case affecting the rights of nearly one million people,” explained FPC Director of Legal Strategy, Adam Kraut. “Not only did the defendants make it a crime for individuals to go to, and operate, firearm and ammunition retailers inside of the county, they effectively locked people inside of the county by criminalizing travel to another county to purchase firearms and ammunition. Ventura’s ban is blatantly unconstitutional and we are eager for the Court to rule on our motion.”

“County of Ventura officials apparently believe they can redline fundamental, individual rights, but the text of our Constitution and Supreme Court precedent say otherwise,” said FPC President Brandon Combs. “This outrageous ban scheme violates the Constitution and the rights of law-abiding Ventura County residents. The Court should grant our request for an injunction, but if it does not, we will not hesitate to move this up to the Ninth Circuit and the United States Supreme Court if that’s what it takes to defend liberty and people from enforcement of the ban by Sheriff Ayub and public health officials.”

“During a time when more and more people are rationally seeking to protect themselves at home with firearms, Ventura County residents are being threatened with crimes for doing just that,” comments CGF Chairman Gene Hoffman. “The County and its officials must set aside their policy preferences and unequivocally follow the Constitution.”

“The County of Ventura can’t suspend the Second Amendment by decree,” stated SAF founder and Executive Vice President Alan M. Gottlieb. “We recognize that there is an emergency, but such emergencies do not nullify the Constitution, even temporarily. And more, emergencies are exactly when people would want and need to exercise their right to bear arms. We cannot allow these public officials to put their personal agendas above the rights protected by the Constitution, and that includes the right of the people to keep and bear arms.”