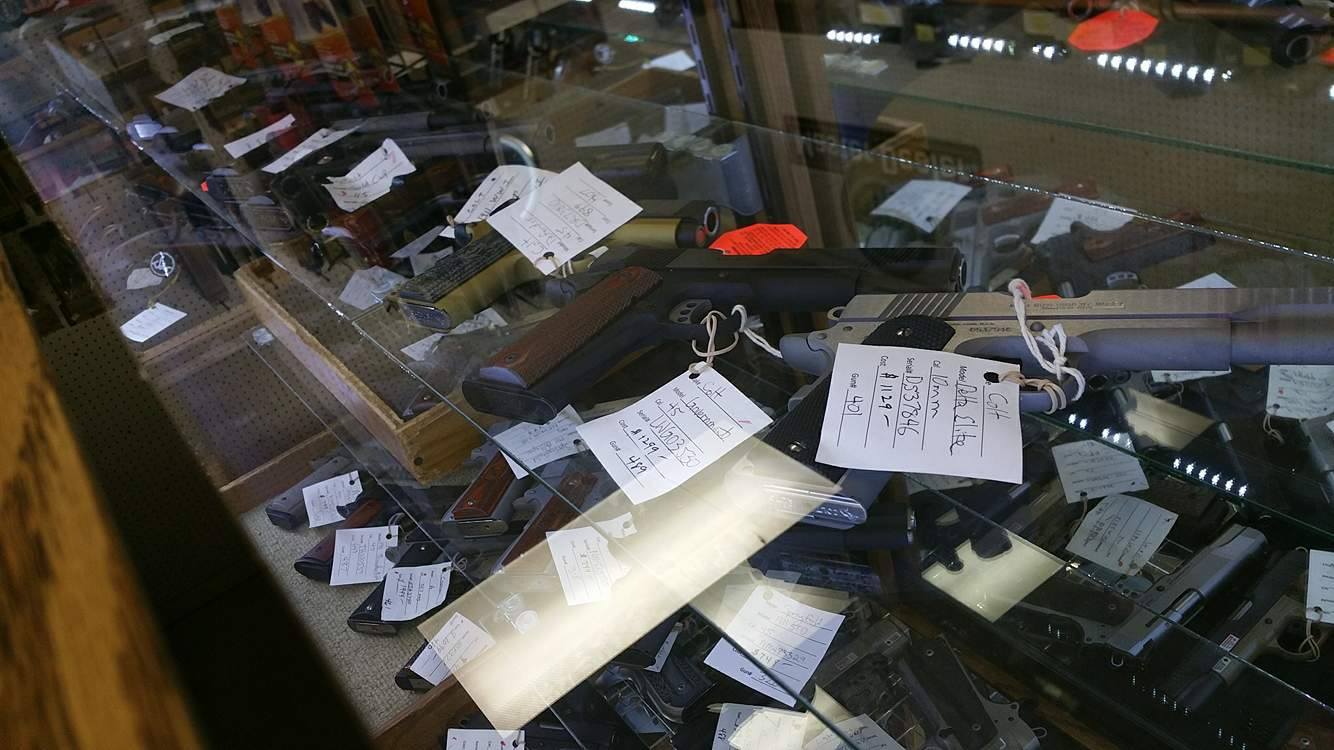 “The constitution [was] intended to endure for ages to come, and consequently, to be adapted to the various crises of human affairs,” the brief in support of the plaintiffs’ motion argues. Put differently, the Constitution’s protections remain robust through peace and turmoil. A declaration of emergency does not justify the denial or destruction of a constitutionally enumerated fundamental right – not even for a limited period of time.”

“Especially right now, it is critical that common sense and the law prevail,” commented CGF Chairman, Gene Hoffman. “Local governments and officials must set aside their policy preferences and unequivocally follow the Constitution. This action is important and seeks to secure the right of individuals to access the tools and training required to safely defend their lives and homes.”

“Under the Constitution and Supreme Court precedent, local governments cannot just suspend the Constitution, even using a public health crisis as an excuse,” said SAF founder and Executive Vice President Alan Gottlieb. “Individuals have a fundamental right to buy firearms and ammunition for self-defense, and we’re taking action to stop these governments from shutting down the Second Amendment for as long as they feel like it.”

“Local governments aren’t promoting safety or ‘common sense’ by targeting gun stores for closure; the closures only serve to disarm law-abiding families while criminals roam free,” states NRA-ILA Executive Director, Jason Ouimet, said in a prior statement. “Because these closures violate our Second Amendment rights when we need them most, the National Rifle Association continues to fight such infringements in court alongside fellow Second Amendment groups.”

“It’s unfortunate that we even need to engage in litigation to make local governments recognize and respect the individual right to acquire arms, especially in a time where people are concerned about their ability to defend themselves,” said Adam Kraut, FPC’s Director of Legal Strategy and co-counsel on the lawsuit. “We are cautiously optimistic that the Court will grant the common-sense and reasonable relief we seek in this motion.”

“These Bay Area governments have decreed that people cannot purchase and take possession of firearms and ammunition for as long as they see fit, unconstitutionally infringing upon fundamental rights in an area of thousands of square miles, across an entire region, impacting millions of people,” explained FPC President Brandon Combs. “There is no reason that firearm and ammunition retailers cannot be open and operate like other essential businesses, and there is no good reason for governments to completely cut off the right and ability of individuals who want to purchase constitutionally protected items and services to defend their lives.”

A prior statement on the lawsuit is online at https://bit.ly/altman-case-filed.

Second Amendment Foundation (www.saf.org) is the nation’s oldest and largest tax-exempt education, research, publishing, and legal action group focusing on the Constitutional right and heritage to privately own and possess firearms. Founded in 1974, The Foundation has grown to more than 650,000 members and supporters and conducts many programs designed to better inform the public about the consequences of gun control.

California Gun Rights Foundation (www.cagunrights.org) is a 501(c)3 non-profit organization that serves its members, supporters, and the public through educational, cultural, and judicial efforts to advance Second Amendment and related civil rights.